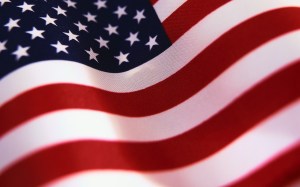 Did you know that

your right to display the American flag is protected by an Act of Congress?

Here is the link: 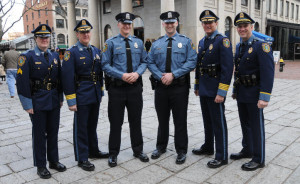